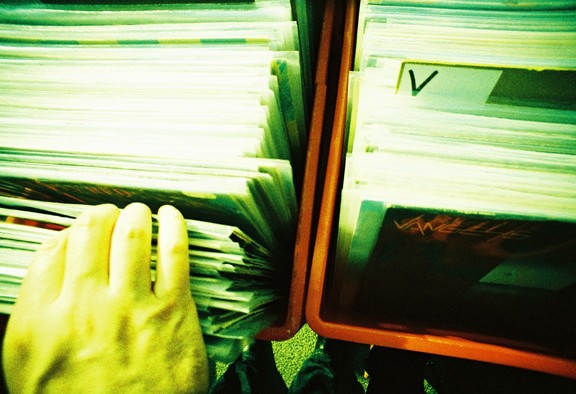 Today is international Record Store Day which means that local record stores all over the world celebrate the one and only way to listen to music: the analog way!

What started out in 2007 when Eric Levin, Michael Kurtz, Carrie Colliton, Amy Dorfman, Don Van Cleave and Brian Poehner held the very first Record Store Day at their stores in the USA has become a worldwide celebration of local record dealers. Over 2.000 stores all around the globe offer special edition records and live performances on the third Saturday of April.

Although pronounced dead in the 90ies the record industry is witnessing increasing sales all around the world and announced a 50% increase in 2014. The warm and full sound of a record playing is something that people just don't want to miss out on.

If you want to find out more about the local record store scene in Vienna, book my Analog Treasures Tour! Think global - buy local! 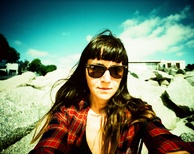 Hi, I am Corrina, entrepreneur in Boogieland. I’m passionate about analogue photography and traveling. My Motto: Dream big!