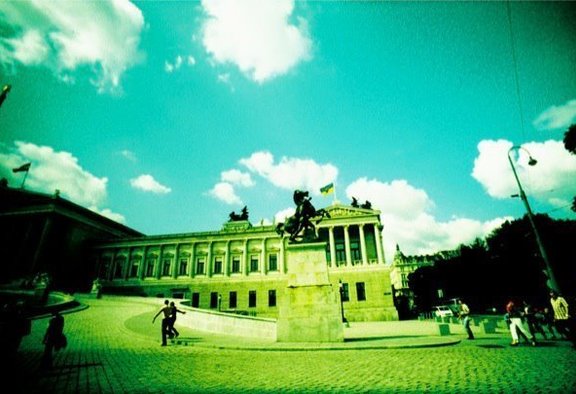 In between the wild East and the good old West of Europe, Vienna is constantly busy tinkering around with its own character. Even though at first sight the city may seem to be all about imperial monuments and pompous beauty the city of Freud is awaiting you with tons of other beautiful complexities.

On one day Vienna can be like an upper-class lady hurrying through the picturesque streets of the historic center, on the other day it's a quirky young girl doing some gallery and boutique hopping in the suburban. Vienna can be romantic as seen in „Before Sunrise“, but it can also quickly turn quite morbid as you can hear in the death wishing Viennese songs. The famous Sachertorte and other legendary Viennese pastries will make your teeth hurt but you'll easily find balance in a hearty Turkish Kebab in any corner of the city. On the town's edge Vienna makes the impression of a quiet village inhabited by winegrowers, whilst on the Danube around the super modern UNO City it feels like a genuine metropolis shaped by cosmopolitans. Vienna can be slow as a waltz and sweat-inducing on a wild Balkan music party – bring your dancing shoes in any case!

Whatever Freud would have made out of these contradictions – this unhurried city living on the edge will inspire you when exploring its soul.
Shall the city and its inhabitants with their edgy jokes (they sound insulting but are only meant to be funny) ever put you over the edge, there is one typical Viennese and cosy way out: vanish in one of those soft and cosy coffeehouse furnitures. There, a waiter in a suit will leave you undisturbed whilst you unhurriedly empty your cup of Wiener Melange. Its sweetness and bitterness at the same time will give you another stimulating taste of that hither and thither character of Vienna.
Tour information for A little bit of everything 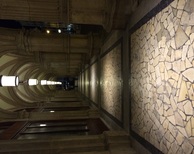 A LITTLE BIT OF EVERYTHING

We'll first look at the first district of Vienna (just cause you can't leave Vienna without having seen the steohansdom!) and then we'll just...

SHOW ALL TOURS
All tours by Lovli Local Zoe 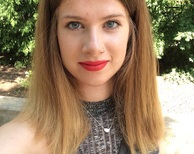 Hi, I am Zoe, Student in Vienna. I’m passionate about Photography, food, travel, and meet new people. My Motto: Travel the world