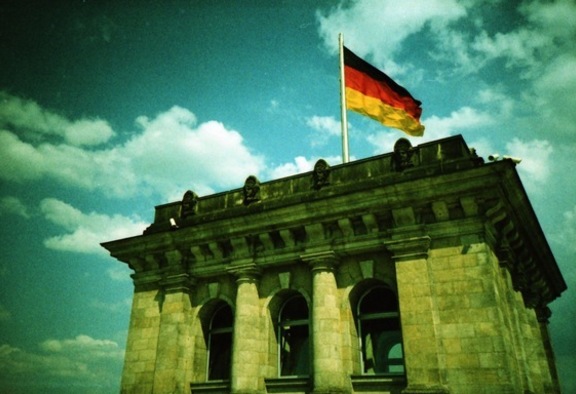 What is there to add on one of the currently most hyped cities in the world? As an ounce of experience is worth a ton of theory the best way to answer this question is to pay a visit to this self-described “poor but sexy” capital.


Whatever conclusions you will be drawing based upon your very personal experiences, there is probably going to be one thing that we can all agree on. Whether it has to do with the widely scattered architecture of the city and its many open spaces, with the fall of the Berlin Wall and the city's rebirth or with something completely else – freedom and a joyful energy seem to be reigning everything and everyone.

Every quarter, every corner is like its own little universe, enjoying its particular vibrations out-and-out. Be it the reproductive success in Prenzlauer Berg, the wild nightlife in Friedrichshain, the ethnic snack shacks in Kreuzberg, stately buildings in Mitte or a brave new world around Potsdamer Platz. Life in Berlin is blossoming in uncontrolled growth and you can virtually see and feel its many intense manifestations.

Berlin is not forcing itself on you but gives you all the space you need to discover it at your own speed. But wherever you dedicate yourself to city life, thanks to quantum theory or whatever it is you will always know that you're definitely in Berlin and nowhere else. It's just there, everywhere, that certain happy-go-lucky vibe.
And shall you ever get lost just watch out for the next Milchkaffee or Currywurst – two such original components of the German capital that will in no time beam you back into the berlinesque wholesomeness. And in the very end you will probably not be able to help but feeling full of your very own stories to add to the hype.
Tour information for Hackerspace and music club tour 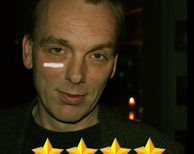 All tours by Lovli Local Heiner 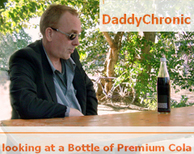